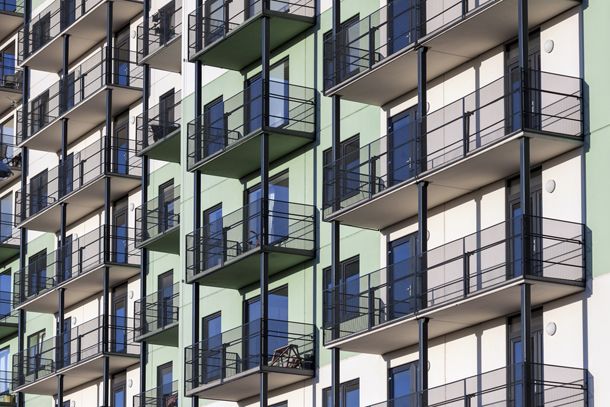 Vancouver empty homes tax will triple to 3% starting in 2021

Vancouver's empty homes tax is going up from one per cent to three per cent starting in 2021.

"We're sending an even stronger message that homes are for people, not speculation," he said in a release.

Vancouver's empty homes tax came into effect in 2018 amid a housing crisis and low vacancy rates, with the aim of motivating owners of empty and under-utilized properties to put them onto the rental market.

Owners are taxed based on the assessed value of a home that isn't their principal residence or isn't rented out for at least six months of the year.

According to the Canada Mortgage and Housing Corporation, the tax, combined with other market forces, helped push 5,000 condominiums to the rental market in 2019, including 3,000 in downtown Vancouver.

The City of Vancouver says since its inception, the tax has helped reduce the number of empty homes in the city by 25 per cent.